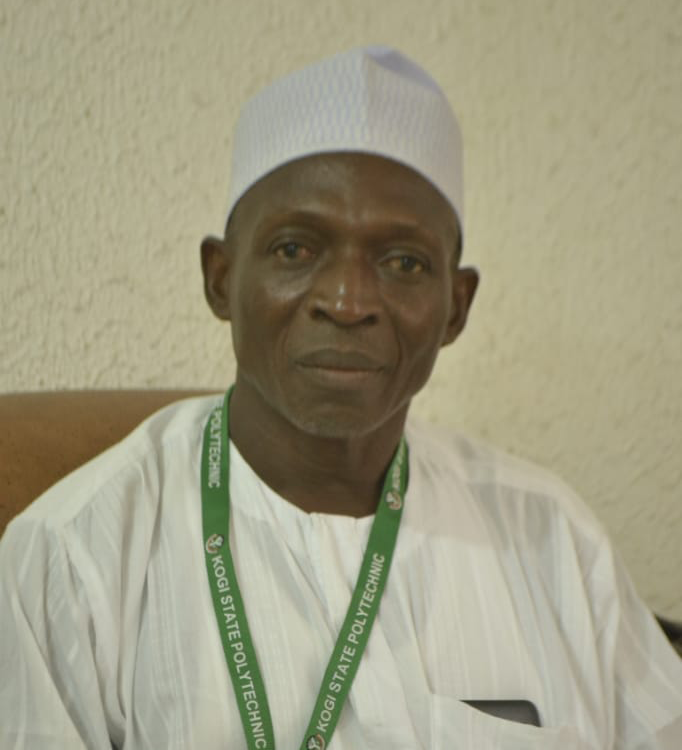 Mr. Raji proceeded to University of Ado-Ekiti and obtained a Master in Public Administration (MPA) in 2003.

He is happily married with children.