Dr. S.O Usman at a Glance 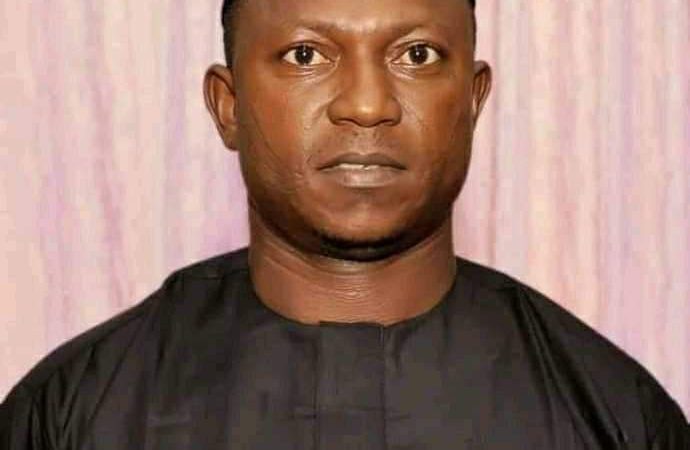 Dr. S.O Usman at a Glance

He proceeded to St Charles College, Ankpa for his secondary education in 1989, but later switched over to the Young Muslim Congress Secondary School (YMCSS) Ankpa, where he obtained his West Africa Senior School Certificate in 1995. His quest for tertiary education began at the Kogi State Polytechnic, Osara Campus where he obtained his Interim Joint Matriculation Board Examination (IJMBE), Advanced Level Result in 1996. He was a member of the pioneer set of the programme.

In 2010, the new Acting Rector secured admission into Nassarawa State University, Keffi, where he was conferred with a PhD in Political Economy and Development Studies in 2015.

In terms of working experience, his traverse in life is well rooted in remarkable commitment to administration, teaching, research, activism and advocacy, mentorship and community service. After his mandatory NYSC programme during which he taught Government as a subject in Makun High School, Shagamu, Ogun State, in 2002, he had a brief stint with the Halogen Security Company as a Security Supervisor attached to Nadinna Industry, Gbagada, Lagos State.

In 2003, he was privileged to begin his public service as an Administrative Assistant at the University of Ilorin under the guidance and mentorship of a renowned scholar and astute administrator, Professor Shamsudeen Amali, then Vice Chancellor of Nassarawa State University. He also enjoyed the mentorship of an equally reputable scholar, administrator, former Vice Chancellor of the University of Ilorin and current Registrar of the Joint Admissions and Matriculation Board (JAMB), Professor Ishaq Oloyede.

Dr Usman transferred his services to Kogi State University, Anyigba, as Assistant Lecturer in 2009. Since then, he has steadily risen through the ranks, and, until this appointment, a Senior Lecturer in the Department of Political Science in the University.

At the larger university level, he has served as Secretary, E-examination Committee, Chairman, E-examination Committee, Deputy Coordinator, General Studies Unit, Coordinator, General Studies Unit and Dean, Student Affairs. Dr. Usman was the Director of Consultancy Services and a Member (Congregation Representative) Governing Council of the University before his appointment as Acting Rector.

He has also served as Member, Secretary and Chairman of not less than 30 other ad-hoc and statutory committees since he joined the services of the State University in 2009.

Dr. S.O. Usman has published over 25 articles in reputable local and international journals and has several chapters in edited books to his credit. In addition, he has attended and presented papers at conferences both at the disciplinary and interdisciplinary levels across the country. He has also delivered lectures and engaged in constructive interactions at several conferences, forums, workshops and symposia.

He loves reading, travelling and politicking and is happily married with children.